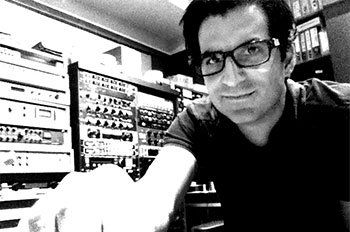 Brian always thought he’d someday move to L.A. and make it big working in a recording studio…three decades later, he never had a break in the action long enough to warrant that move from Boston Massachusetts. From the age of 18, the allure of the studio and the rush of helping artists pull off their creative visions kept him motivated to keep on finding himself embedded into next project.

“As a musician and a songwriter, I always love the idea that I’m essentially joining a different band every time I make a new record”.

Brian’s Boston based studio (Zippah) has become a renowned destination for indie rock bands from New England and around the world. As the producer/guitarist in the late 90’s band “The Sheila Divine” Brian still tours Europe and makes records with the group and continues to grow his network of younger bands to make records with.

“Boston is a great place to have a studio, especially if you like recording real drums, and working with great players”.

Brian’s credits span 30 years of record making, from the punk band “The Vatican Commandos” (fronted by a young Moby) in the 80’s. To the indie guitar pop of the 90’s from bands like The Gigolo Aunts, Dirt Merchants and The Figgs to the present day with artists like Mike Slap and power trio “Weakened Friends”, Chadwick Stokes and Dispatch.

Embracing the idea that to create a successful life in music these days, you have to do everything you know how to do…with a passion, Brian created a plug-in company (Rare Signals) with a few of his musician friends, and they recently released their first plug-in, called the “Transatlantic Plate Reverb”. 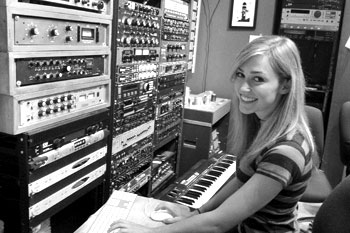 A graduate of Berklee College Of Music, Annie has been a staff engineer since February 2010.In addition to assisting/co-engineering on Brian’s sessions, Annie has built up an impressive client base of her own. She has been known to play bass guitar on sessions from time to time. She’s well known as 1/3 of the band Weakened Friends. 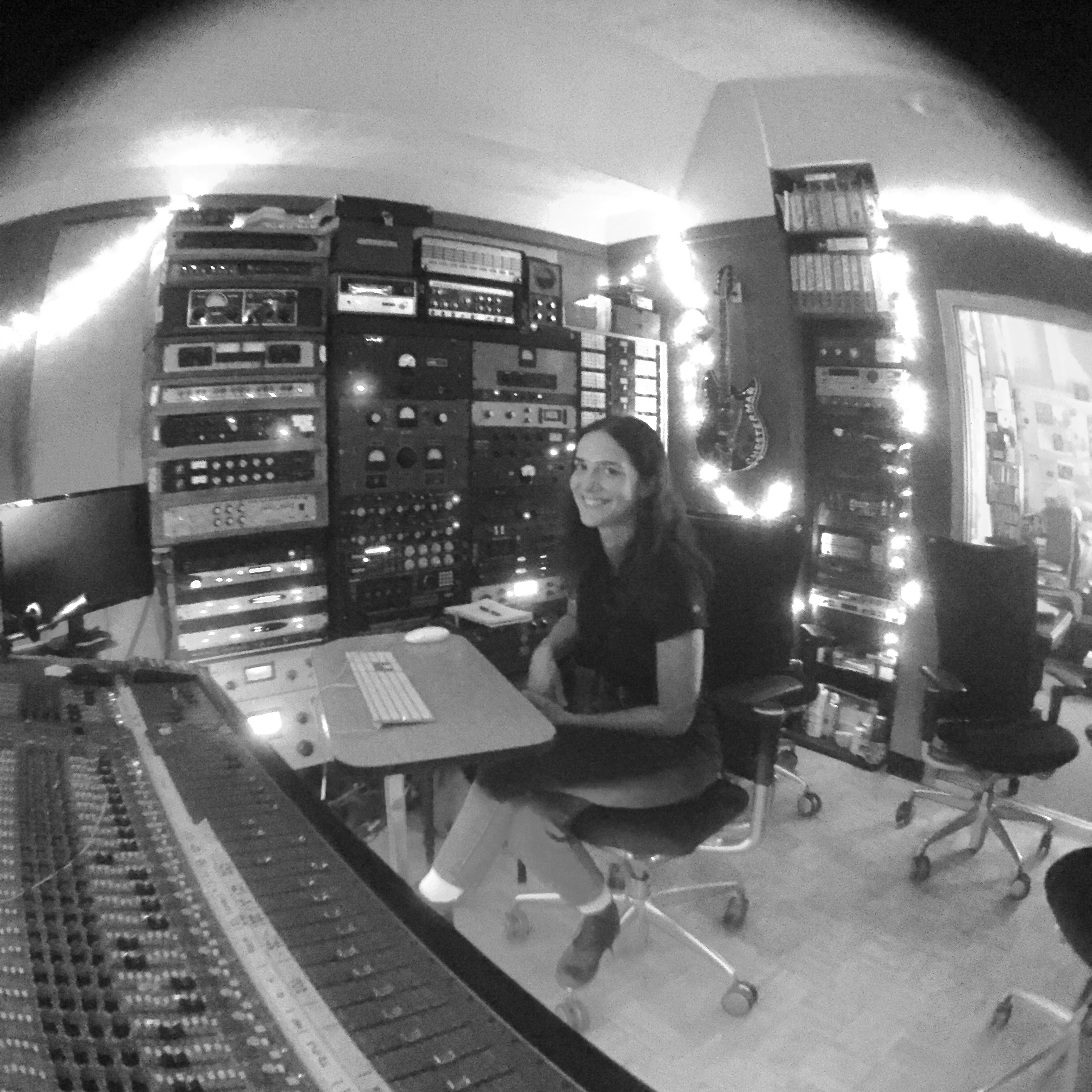 Miranda started as an intern at Zippah back in 2013. She freelanced for a while and eventually ended up back at Zippah where she not only works as an assistant engineer, but has developed a strong client base of her own. She is the first female engineer to be nominated for a Boston Music Award for Producer Of The Year (2018).

James Zaner is a Grammy nominated engineer who cut his teeth as the chief engineer at Blue Jay Studios in Carlisle, Ma. He is commonly referred to around here as “The Ninja” because of his lightning-quick Pro Tools skills. In addition to his incredible engineering abilities, James is also one heck of a drummer! You might want to check out his band “The Shills”.